Nowadays young generation of India showing more interest in the OTT platform rather than television. So here Mx player got immense appreciation and very large popularity and is considered as one of India’s rising OTT platforms. From crime to romance MX player has a variety of shows that will entertain you.

Also, the content is available in different languages with subtitle support that makes it more fascinating. Here is the list of Best web series on MX player in Hindi which you can enjoy in free hours after a tiring day or you can spend your whole weekend bingeing on these series.

Aashram is an entertaining and eye-opener show highlighting criminals disguised as saints which is a common sight in India. It is a story of a self-proclaimed Guru name Baba Nirala whose followers have immense faith in him not knowing his true and dark side. The series unfolds the mystery and ugly side of politics with each episode. 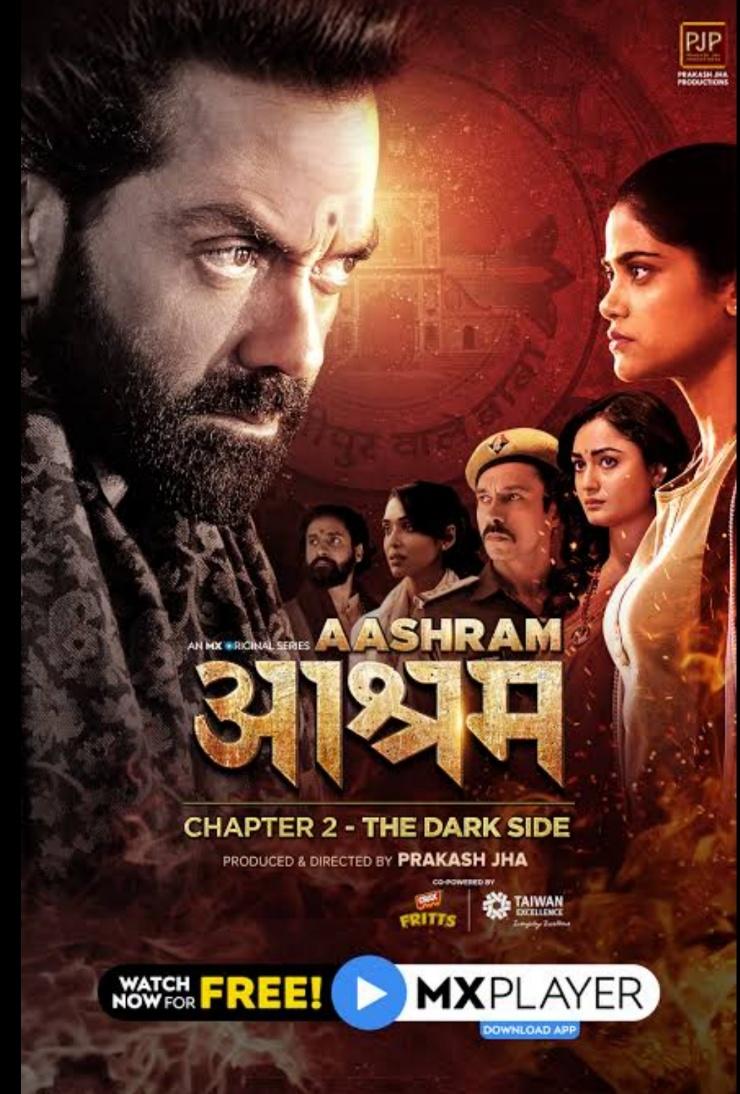 Based on the life of late Tamil Nadu chief minister Jayalalitha Queen is a riveting tale of a brave woman who struggles at her every step but fights back. If you are a biopic lover then this web series is for you.

Story of a brilliant girl who wishes to study further but is forced to become an actress. After achieving stardom she is all set to enter in the political world. What do you think will she get successful in politics too? It is an inspirational series that will keep you motivated.

If you got bored by thrill, mystery, and success and looking for some fresh teen drama, or just want a nostalgic ride of your teen days then gives F.L.A.M.E.S a shot.

It’s a saga of a young in the recent love story between a studious boy Rajat and Ishita, a new girl in his tuition. 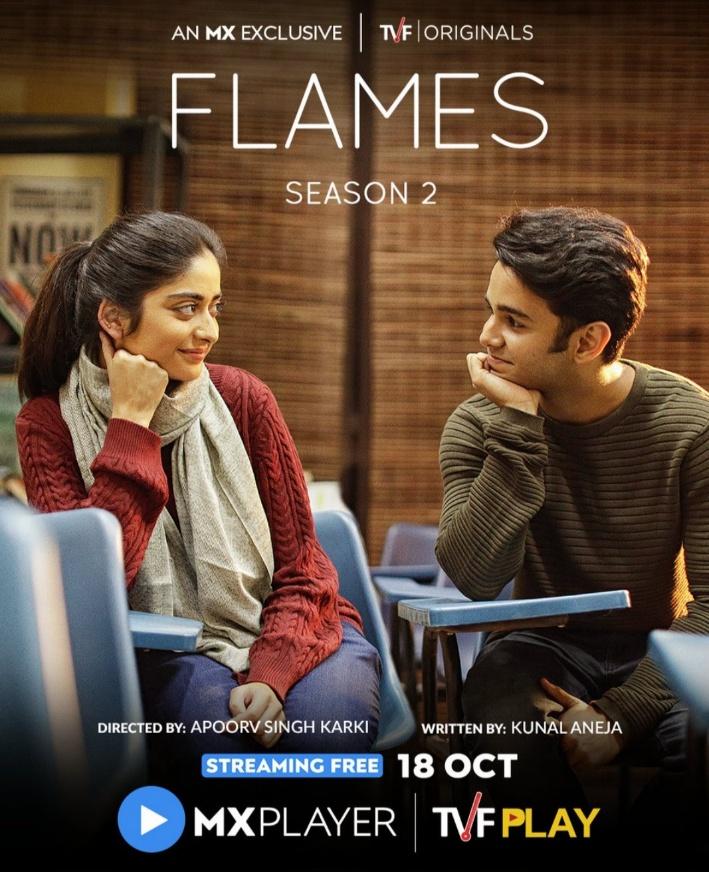 Have you ever thought about what happens when the strict Do fathers decide to become cool? The show will be you an exact idea. The story of three fathers who try to catch up with the young generation and what follows next is their hilarious journey of becoming cool. 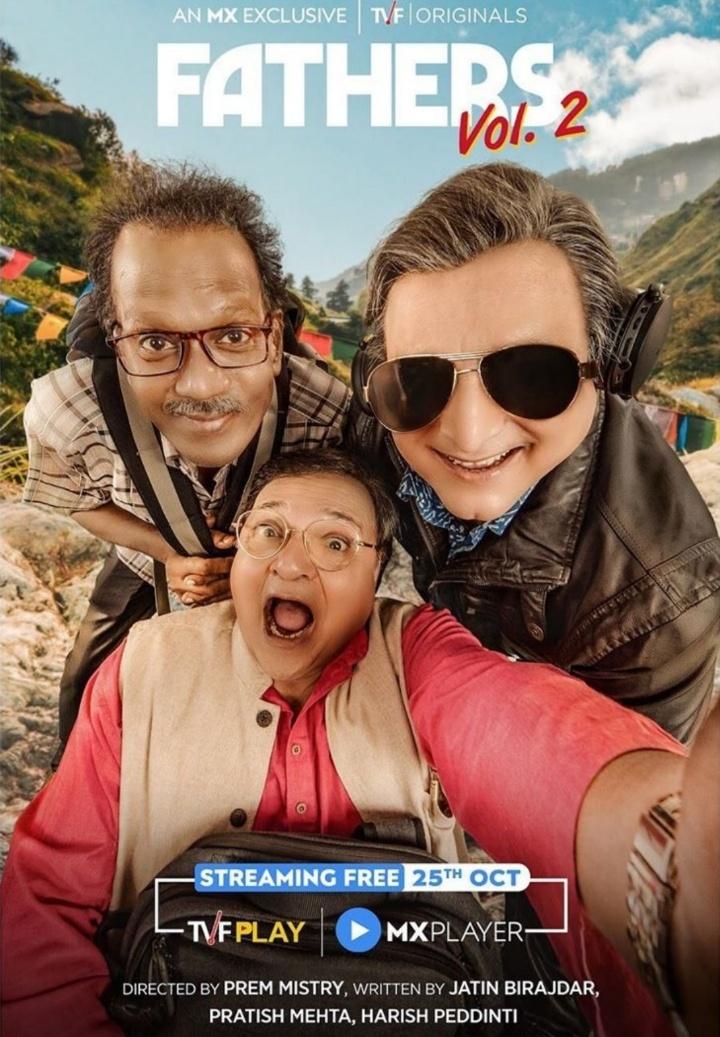 Have you ever imagined a woman being a serial killer? Damaged is a psychological crime drama portraying a woman serial killer. The story showcases their state of mind and explained what made her a killer and what follows next is a thrilling mysteries drama. 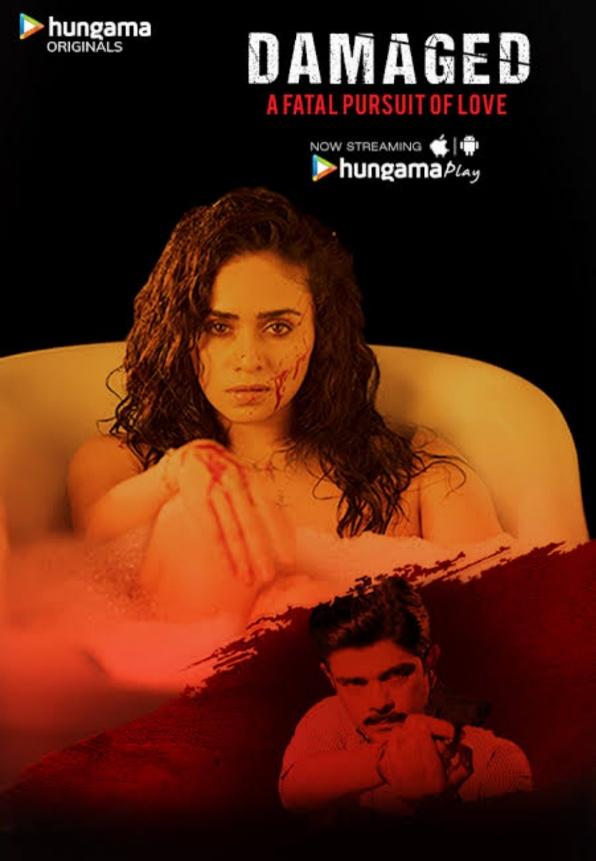 A must-watch series for dog lovers or pet lovers and if you don’t like pets this series will make you fall in love with them.

The story revolves around how the unconditional love of a pet plays a key role in bringing the couple closer and helping them find happiness in each other’s company. The series has a beautiful message that how pets are emotionally connected with us. 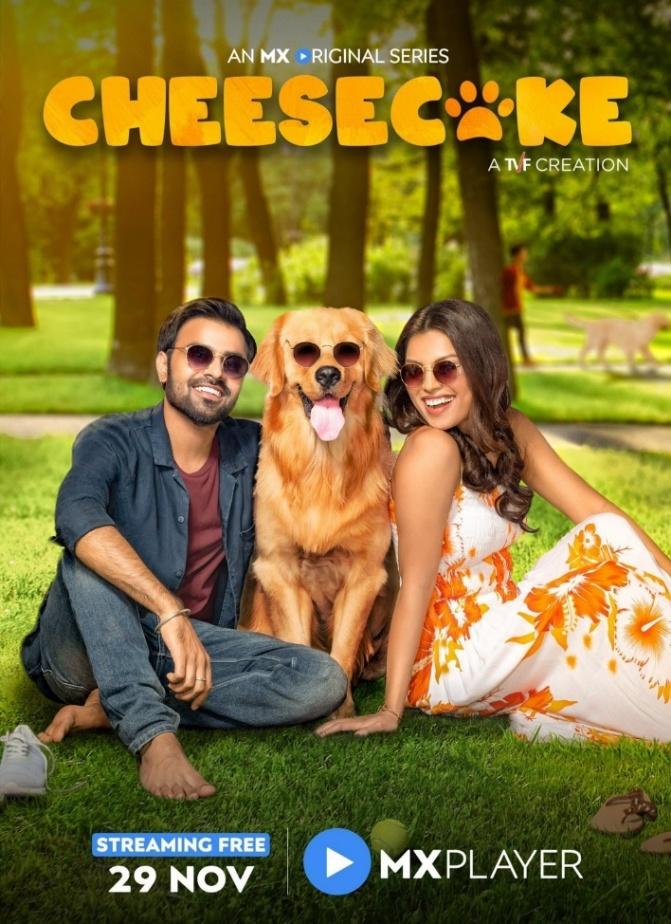 Remember Sanjivini, the first Indian Medical drama. When every teenager wants to become a doctor just like Dr. Juhi, Dr. Rahul. This is a story is somehow similar to Sanjivini it revolves around some MBB students as they go through Medical College dealing with their problems and how they come together and form a bond of love and friendship. 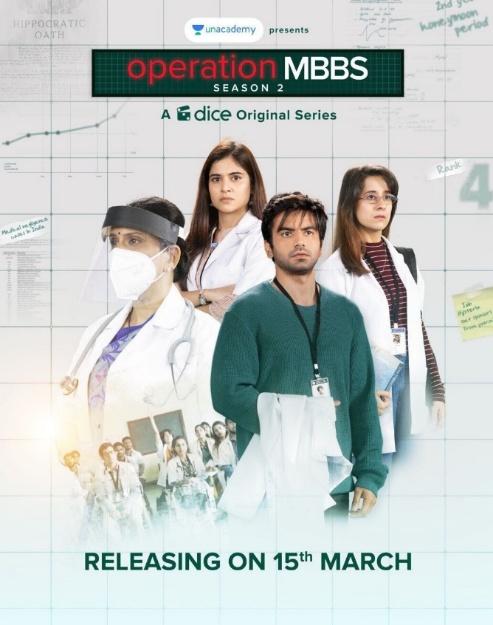 It is a beautiful story that depicts the tale of a young, unmarried couple living together in Mumbai. It’s a journey of how they go through the complexities of careers, friendships, aspirations, ups, and downs in the relationships, and more while taking time out to celebrate the little things in their life. 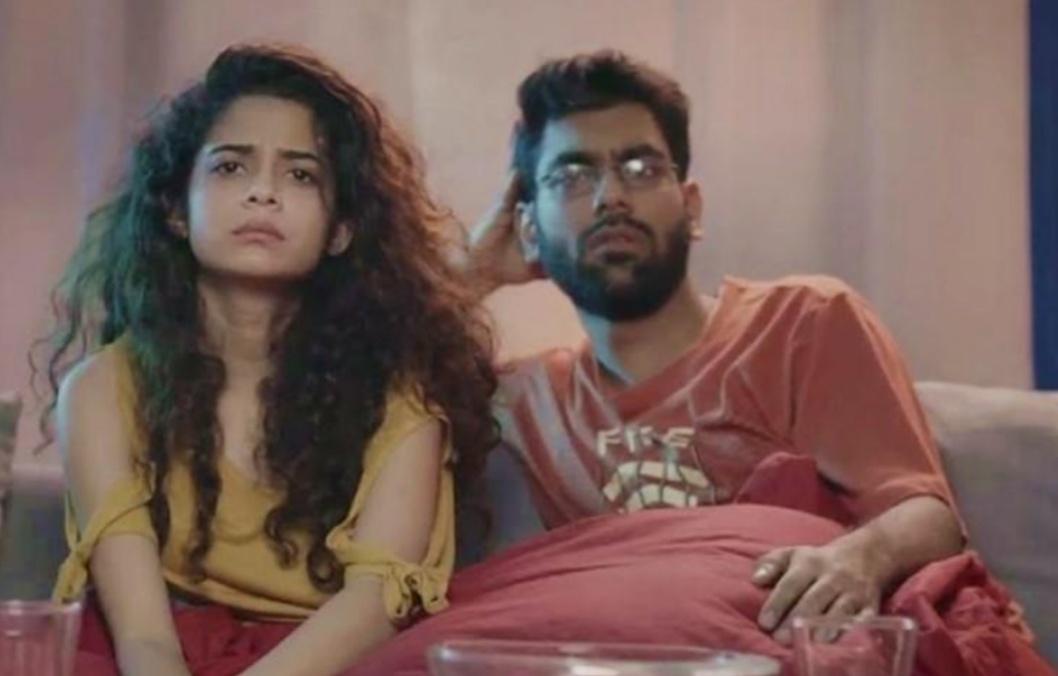 The story is all about society’s stereotypes of finding the perfect for arranged setup marriage. People say couples are made in heaven but nowadays couples are made through matchmaking bureau.  Join the journey of Ricky Malhotra a young and good-looking man who is finding his perfect bride. 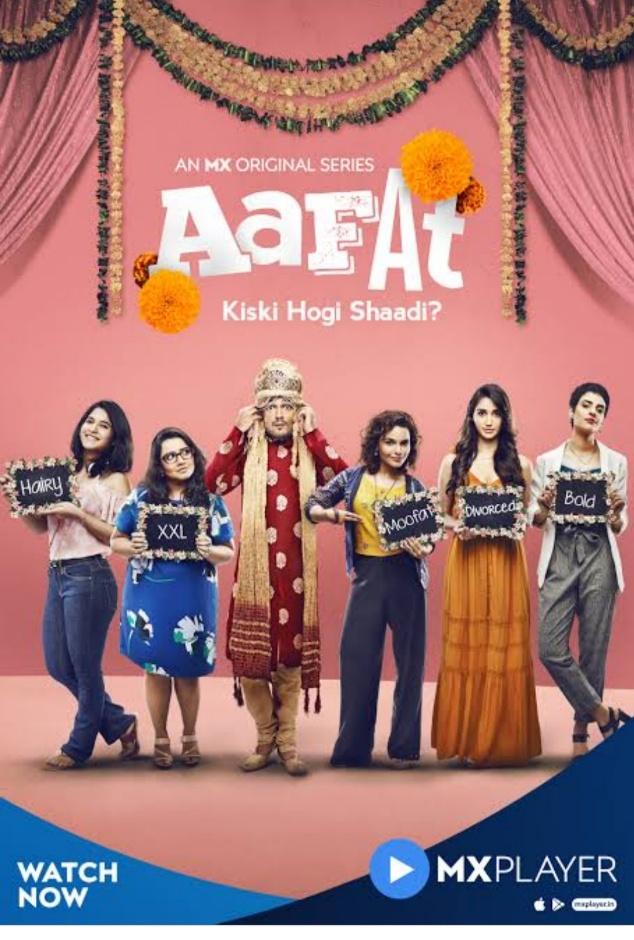 ImMature is a Hindi language coming of age romantic comedy web series. It is a teen love drama. Story of Dhruv who has a crush on topper Chhavi and their friends dealing with their different problems. To know what happens next join their journey. 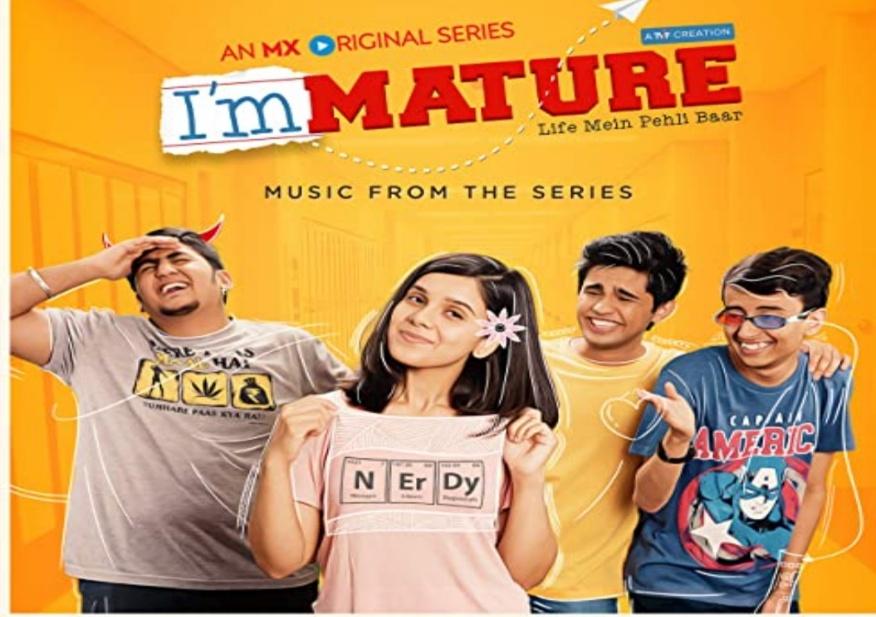 Which web series is best in MX Player?

Popular media player application and OTT platform MX Player, which has over five hundred million downloads from Play Store, was found to have critical security vulnerabilities.