Looking for something spooky at our girls or boys movie night but got bored by the typical Bollywood movies which revolve around the haunted house, an old Ramu kaka who will warn you not to enter the house, some scary sound effects that are funny and not to forget saved Saari wali chudail and a ghost that pulls people under the bed. Are you ready for the best horror web series on Netflix.

So here is the list of scary web series streaming on Netflix that will keep you awake the whole night.

The Haunting of hill house

The haunting of hill house is an American supernatural horror drama. This show tells a story about a family of seven who moved into her house and experience some supernatural activities. The plot switch between two timelines showcasing the experience of children growing up in the house and how the paranormal activities affect them.

The story is a sci-fi horror drama that is set up when a young boy disappears his mother a police chief and his friends must confront terrifying supernatural forces to get him back. The plot is unique, thrilling that will keep you on edge of your seats waiting for what’s going to happen next. 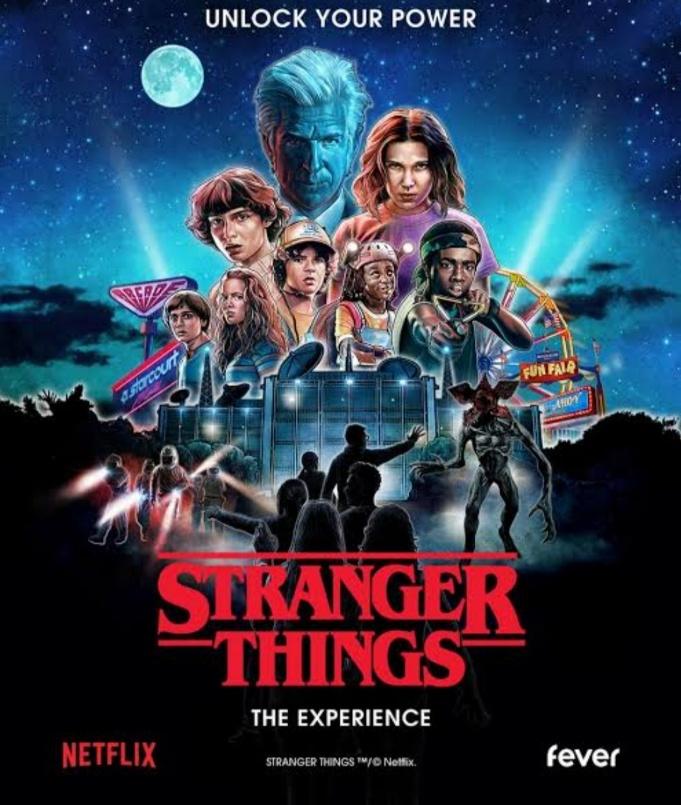 There have been many adaptations of count Dracula over the years but hands these this is everyone’s favorite. It is a British television mini web That provides and another interpretation of Dracula. 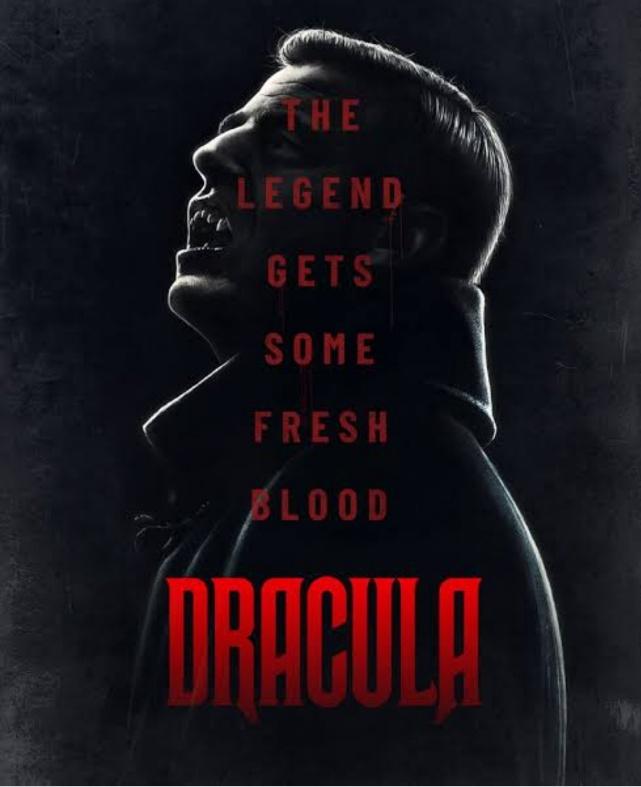 It is a serie of group of teenager that were target by a masked serial killer.  This series is truly exciting thrilling full of suspense and mystery the identity of the killer will leave you to shock every single time when they pull off the mask. The brutal murders, tragic death, mysteries will give you a sleepless night. 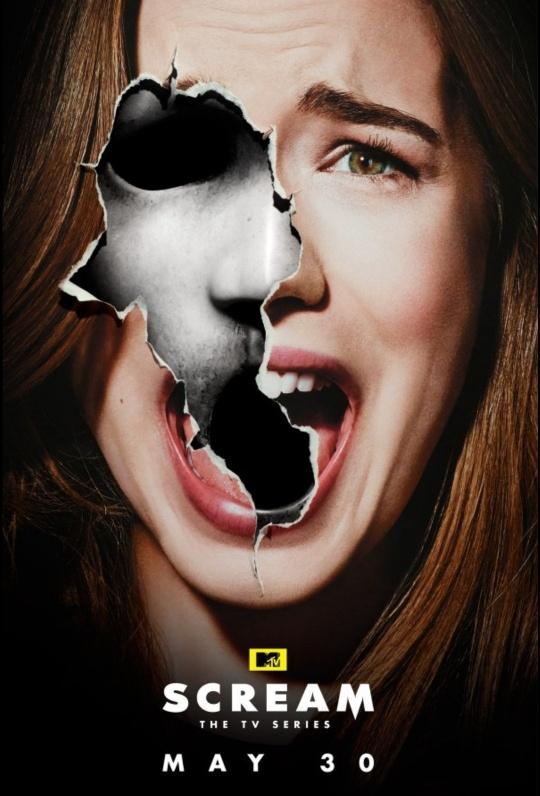 A young officer who has proven her loyalty to the dystopian society of India is sent to interrogation. But the table turns when the prisoner expose their most shameful secrets. 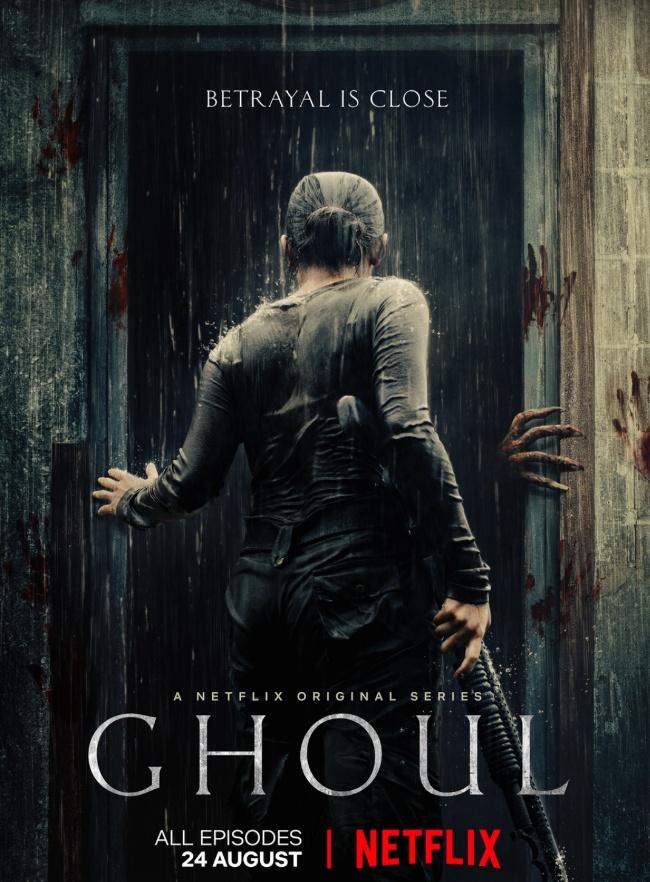 The story  Remake of the 2003 film dead end and is based on a true story. The plot revolves around a businessman who goes on a vacation with his family and is haunted by a sin of his past. 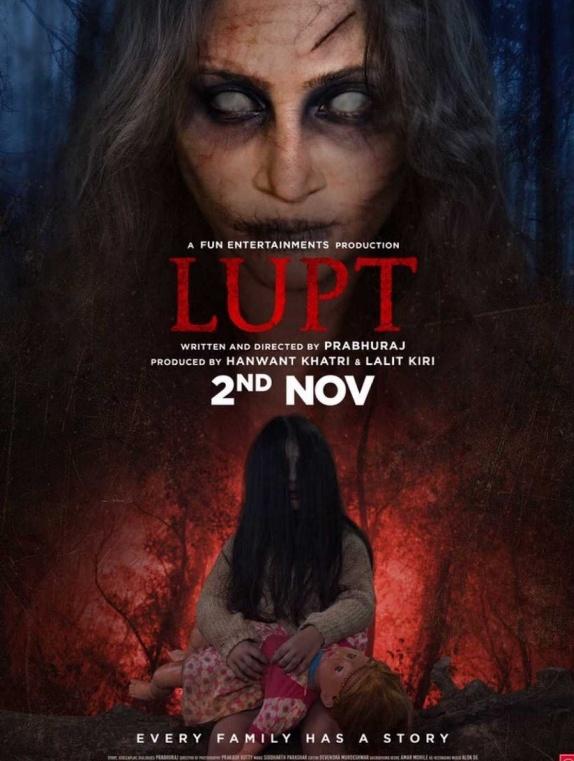 Betaal is a  action-horror series that delivers intense action, suspense, thrill and creative and impressive visuals

It have a lot of jump scares to make it more exciting .It is an Indian zombie horror web series a  that based on vila lage that serves as battleground between East India company army officers. 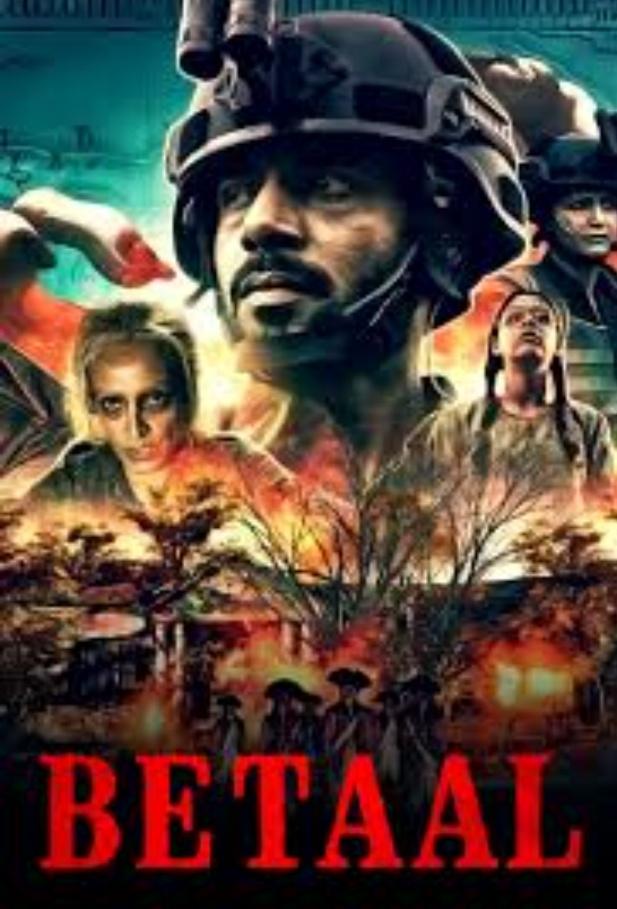 The kingdom is Netflix first original Korean series which premiered on January 25, 2019, If you are a fan of the zombie series then you should give it a try. Bu  ait it’s not just a ypical zombie drama there should of political conspiracies that will keep you glued on the screen. 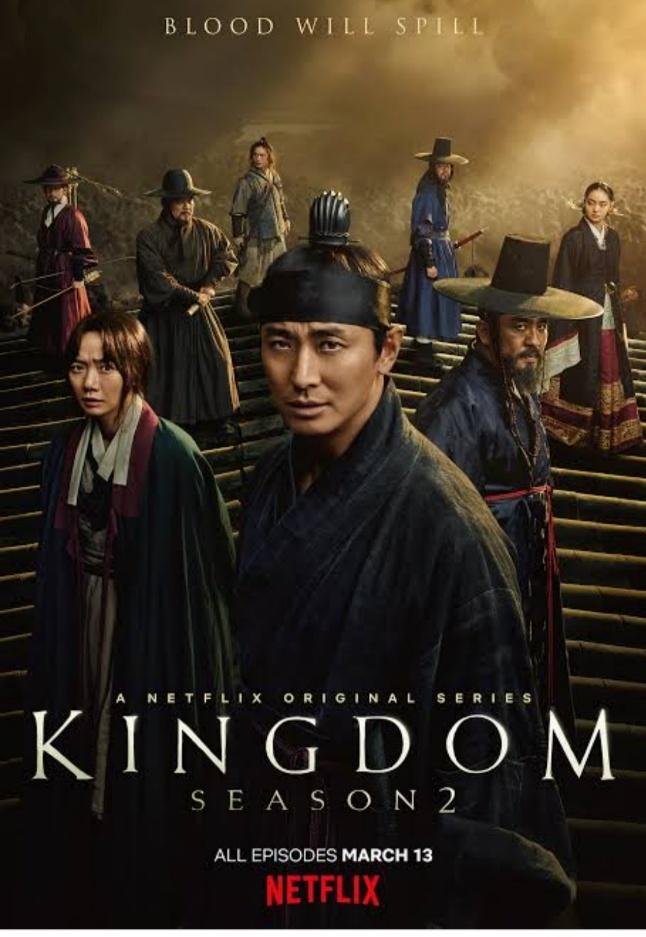 Marianne Is a French horror drama that revolves around a writer when she realises that a devil woman from her novel also exist in the real world.

If you like horror, supernatural, werewolves drama,  monsters, vampires, thrill, demon possession, and romance then this is the series for you. the whole series is pretty sad including the ending but has a great storyline I recommend you not to watch it if you are highly sensitive or just get ready to grab a bunch of tissue papers.

The series is an Indian horror drama that is set in goa and revolves around a haunted house and a book that captures the imagination of a group of ghost hunters.

Well now you have a list of some horror series so what are you waiting for go grab some popcorn, turn off the lights and hide under your bedsheets and just enjoy your spooky night.

Are there any horror series on Netflix?

What is the new horror series on Netflix?

What should I watch on Netflix if I like horror?